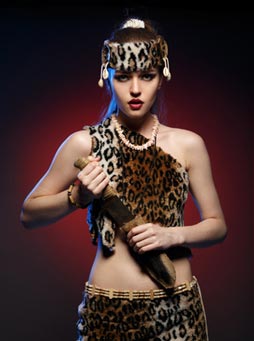 The Fool’s Assassin audiobookis a great listen all around. It was enjoyable and different from the norm, and will most definitely be a coveted read for fans of Hobb’s other works. I myself feel as if I have missed out on something great as I grew up and it’s my dearest desire to get caught up. Hobbs has officially found her place on my keeper shelf and I have no plans of letting her off any time soon.